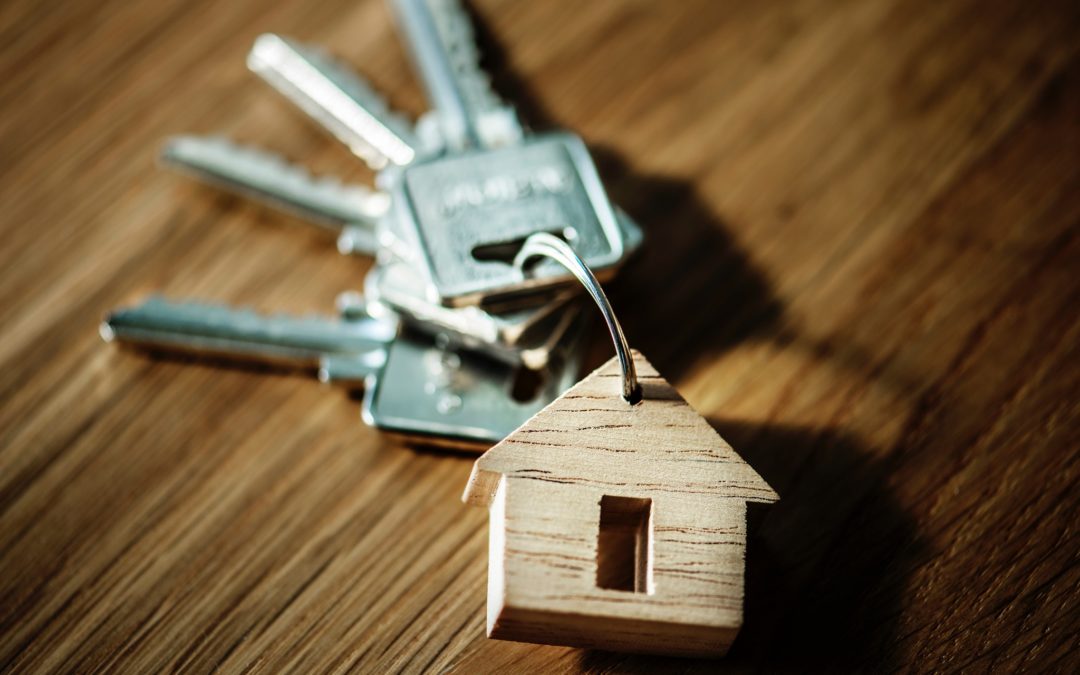 Back in 2013, the B-20 rules as underwriting guidelines for residential mortgages came into effect. The rules were put in place as a direct response to the financial issues in the United States caused by “poor mortgage lending practices” (mortgagebrokernews.ca).

Now, 5 years after these rules have come into effect, Canada’s housing market is said to be facing affordability issues. It is widely believed that it is become increasingly more difficult for first time home buyers to purchase a property. To deal with the affordability issues and the stress test, some young people are borrowing from parents to help with a down payment.

The Conservative party (h)as made a motion to the House of Commons to institute a subcommittee to review the stress test and B-20 rules to determine if it is helping or hindering the Canadian housing market.