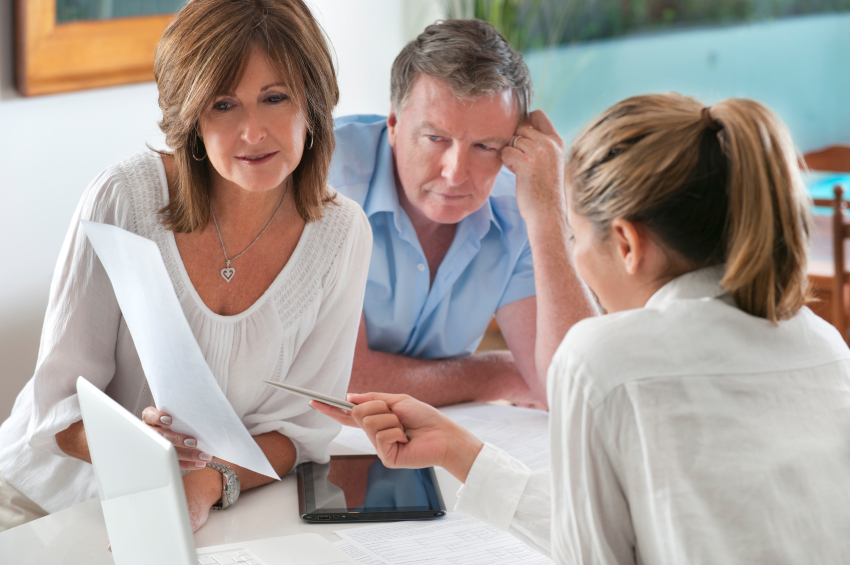 The latest set of federal mortgage rules has been blowing a cool wind over almost every Canadian real estate market. With the exception of Ottawa, Montreal and a few others, home prices have slowed down or dipped, sometimes upsetting the calculations of homeowners counting on windfall sales. The average price of a home in Canada stands at $491,000, down 10 per cent from March of last year, according to the Canadian Real Estate Association (CREA).

But that isn’t making much of a difference for many homebuyers. On the one hand, if you take out Toronto and Vancouver, the national average home price slipped just 2 per cent in the last 12 months — not enough to make up for the fact that, under the new stress test, prospective buyers now have to show they’d be able to keep up with their bills even if their mortgage rate rose by two percentage points.

On the other hand, in Canada’s two most expensive markets, the stricter mortgage rules are pushing many buyers toward less pricey condo and town homes, which is in turn driving up the price of those properties. Condo prices are up 26 per cent and 14 per cent since last March in Vancouver and Toronto respectively.

So how much does one need to make these days to qualify for a loan to buy an average-priced home in some of Canada’s largest cities?

We looked at the numbers using the mortgage affordability calculator of rate-comparison site RateHub.ca. Here’s what we got:

In Toronto and Vancouver, you need well north of a six-figure salary to buy a middle-of-the-road property, which in both cities is likely to mean a condo or a townhouse — if you’re lucky.

The picture isn’t so bad in most of the rest of Canada, where an average income is enough to buy an average home (the country’s median household income stands at $76,000, according to the latest Census data).

Our calculations also include a downpayment of 20 per cent, an amount of cash that may be out of reach for many, especially first-time homebuyers. We also based our math on a 5-year fixed mortgage rate of 2.99 per cent, which is among the lowest in the country but not necessarily available everywhere.

Still, perhaps most importantly, we assumed buyers had no other debts. This is a big “if” as “54 per cent of Canadians have non-mortgage debt, which makes it even harder to qualify,” said Robert McLister, founder of rate-comparisons site RateSpy.com and mortgage planner at intelliMortgage.com

Things like credit card payments and car loans also factor into the stress test, with lenders looking at total debts taking up no more than 42 per cent of your annual pre-tax income.

“Every $450 of monthly [debt] obligations reduces the mortgage you can qualify for by [about] $100,000,” according to Bryan Freeman, senior vice president and mortgage agent at CanWise Financial, a brokerage associated with RateHub.

There are a host of other factors that might push buyers over the edge, Freeman said. For example, if you rely on freelance income that varies from year to year or on commissions, bonuses or overtime, what goes into the calculation is your two-year average pay.

“If you’ve just started [on the job], the bank will only look at your base income,” Freeman said.

Then there are property taxes, which are part of the housing costs that shouldn’t take up more than 30-32 per cent of your gross monthly pay.

The property tax rate can vary significantly from region to region and “is definitely a consideration,” Freeman noted.

Still, there are ways in which today’s house-hunters can stretch their affordability, McLister said.

One of them is turning to credit unions, which are regulated provincially and not subject to the latest federal mortgage rules.

“The income required is roughly 12-13 per cent lower for borrowers who use a credit union that qualifies them at the 5-year fixed contract rate,” McLister said.

Another possibility, if you have a down payment of 20 per cent or more, is lengthening your amortization from 25 to 30 years, which boosts buying power by about 8 per cent, according to McLister.

Logging in more kilometres will also help you get the house you want.

“If you’re open to commuting, you can drive an hour and get at least 30-50 per cent more home for the same income,” he said.

And, then, obviously, there’s buying a smaller house.

The rule of thumb Freeland advises clients to use is to aim for a mortgage no larger than four times their income.

Effective July 22, The Bank of Canada has lowered the benchmark rate used to qualify your mortgage from 5.34% to 5.19%. This means you can qualify for a larger mortgage.