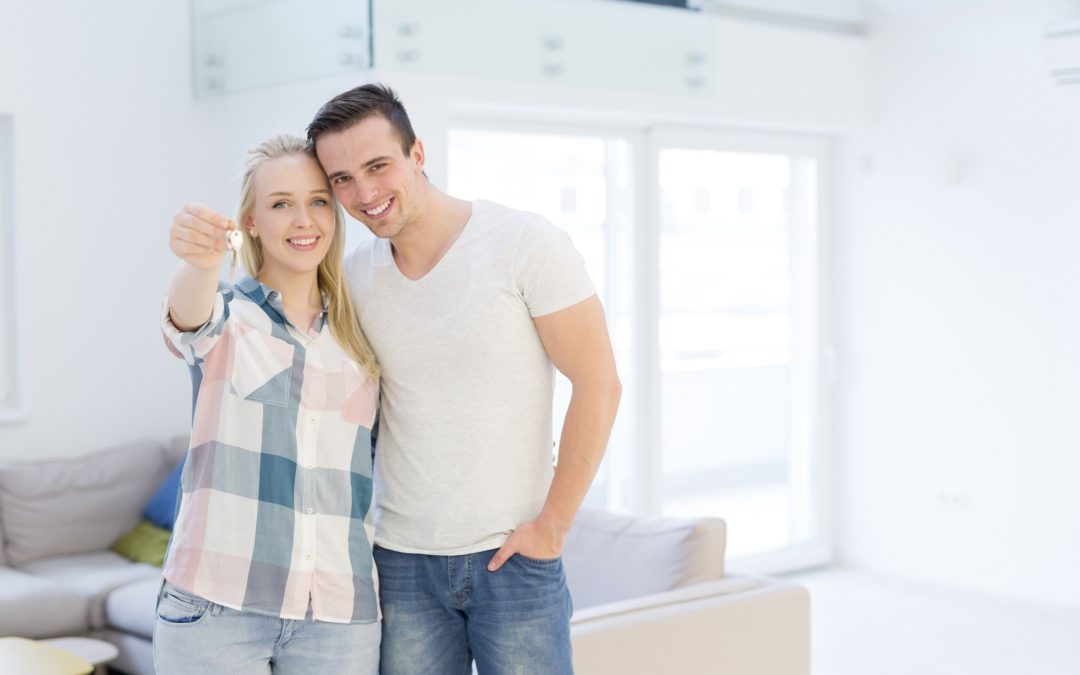 The Canada Mortgage and Housing Corp. said Friday that meeting that target will take help from governments and the economy — hence the aspirational nature of the goal.

“We believe that everyone in Canada deserves a home that they can afford and that meets their needs. We also believe that we are in the best position to make that happen,” Evan Siddall, the corporation’s president, writes in an opening message in the document. “We are single-minded in striving toward this goal and it will guide our work in the coming years.”

An estimated 1.6 million Canadian households are considered in “core housing need,” meaning that people live in places that are too expensive for them or that aren’t really suitable for them.

The plan says hitting the mark will also require removing barriers to housing based on gender, race, sexual orientation and gender identity.

The corporation had talked about the target with stakeholders for months as it took the lead on delivering most of the money in the federal government’s 10-year, $40-billion housing strategy. It aims, in part, to create at least 100,000 new housing units by 2028 for low- and middle-income households.